On Saturday, the JH and HS cross country teams competed at the South Adams Invitational.  While the JH had full teams, neither HS team had a complete group as a few missed for Raider while others sat out due to injury. The courses for both JH and HS were shortened due to flooding of the course. 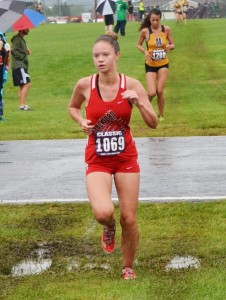 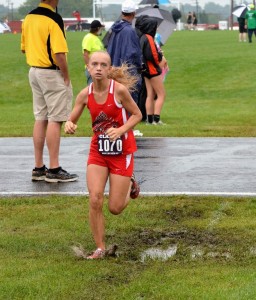 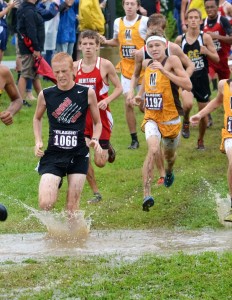 The JH teams both placed 8th out of 8 teams. The only medal recipient for the JH was Ruby Slentz who placed 20th in the JH girls race.

No Events This Week

Events are added by athletic staff.
View All Events