Low medalist for the Bruins tonight was Quinn Cunningham with a 44. He was followed by Nathan Brown (46), Zach Willmann (47), and Ethan Huffman (55). 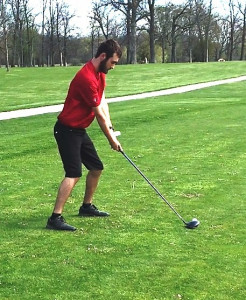 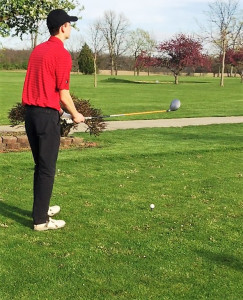 Coach Dale Cunningham stated, “The boys faced very fast greens and some thick grass that raised the scores for most, the ability to adjust helped the boys hold it together and outlasted the competition.”